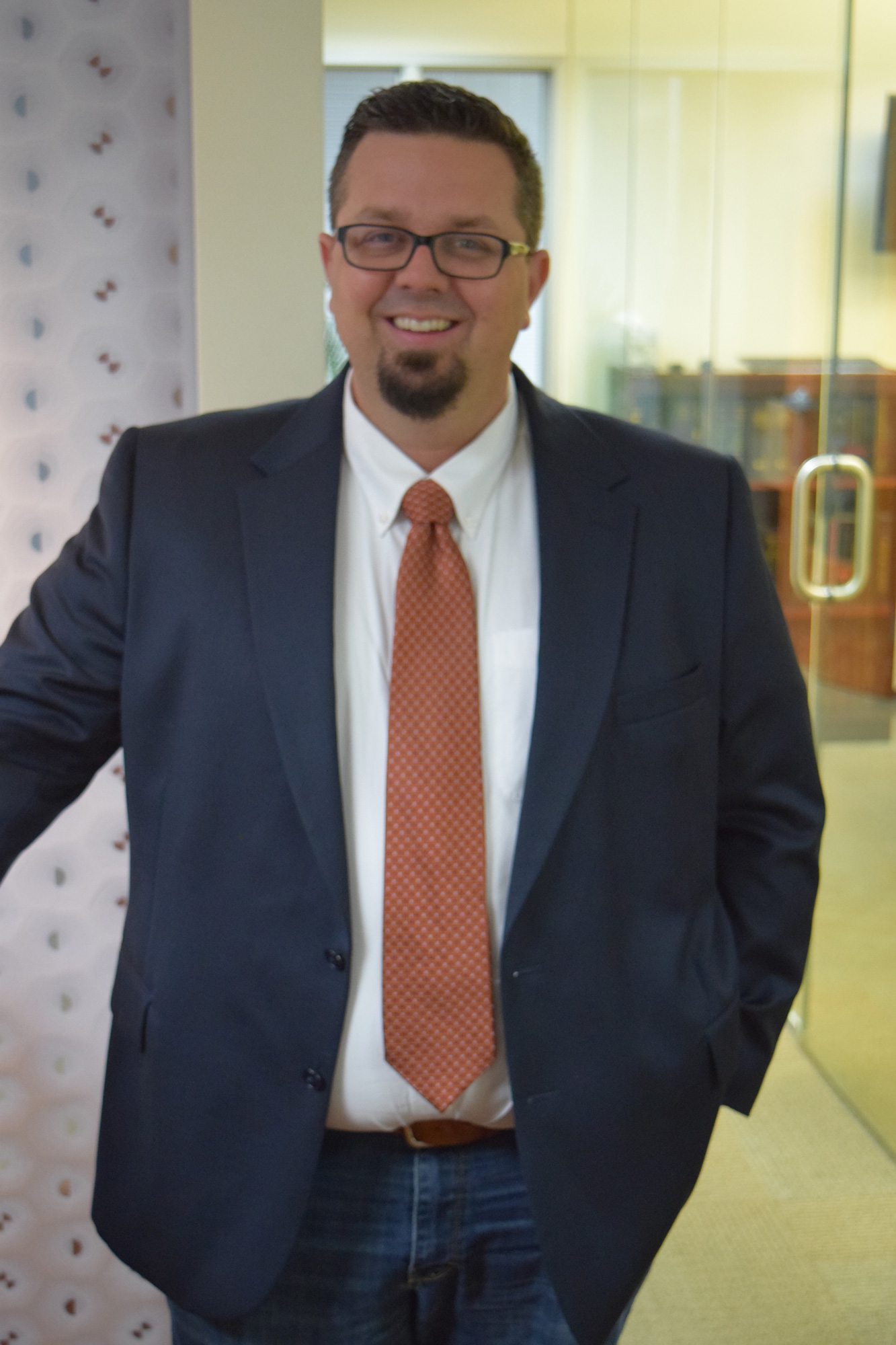 Working from both our office in Santa Cruz and our main office in Albany, Jason Mustard focuses on all aspects of a wide variety of family-based and employment-based immigration matters.

Before deciding on a career in law, Jason worked as a teacher in secondary education for 10 years in Santa Cruz County, specializing in American and British Literature. Teaching the children of undocumented immigrant families inspired Jason to pursue to a career in immigration law. Jason has been with the firm since 2014, and has represented clients in removal proceedings before the Immigration Court and prepared a wide variety of business and family visa applications, including H, L, E, O, and other business visas – as well as Victim of Crime visas (U visas), Asylum, Adjustment of Status (green card) matters, Citizenship applications, and complex immigration cases requiring waivers of inadmissibility.

Jason earned his Juris Doctorate degree from the Golden Gate University School of Law in 2015, graduating with High Honors (Top 10% of his class). He completed the Honors Lawyering Program, served on the editorial staff and was chosen for publication in the Golden Gate Law Review, and received six individual awards for academic excellence. Prior to joining Surowitz Immigration, PC, Jason also worked as a law clerk with the San Francisco City Attorney’s Office – San Francisco International Airport team, and the Tenderloin Housing Clinic in San Francisco, California, working in both corporate and property law.