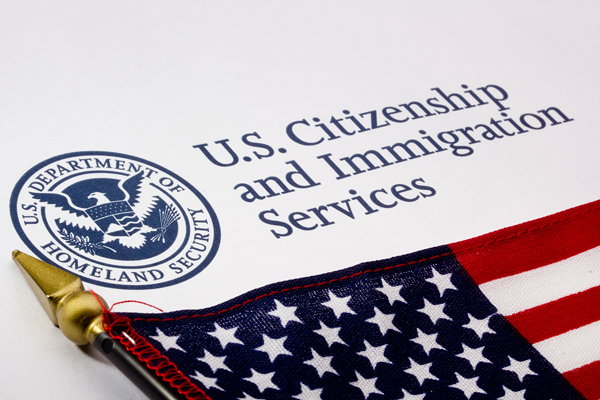 Certain foreign nationals are not considered to be eligible to enter the United States, or to apply for certain forms of relief if in the United States, including Adjustment of Status to Permanent Residence, if they are determined to be ‘inadmissible’. For clients that have been deemed 'inadmissible', the lawyers at Surowitz Immigration, P.C. have the experience and the knowledge to help secure I-601 immigration waivers or help enroll you in the visa waiver program.

Reasons For Inadmissibility That May Result In Immigration Waivers:

Surowitz Immigration, P.C.’s immigration waiver attorneys have a longstanding record of positive outcomes in relation to the Inadmissibility Waiver processes. If you have questions about immigration waivers and would like more information, contact us today.